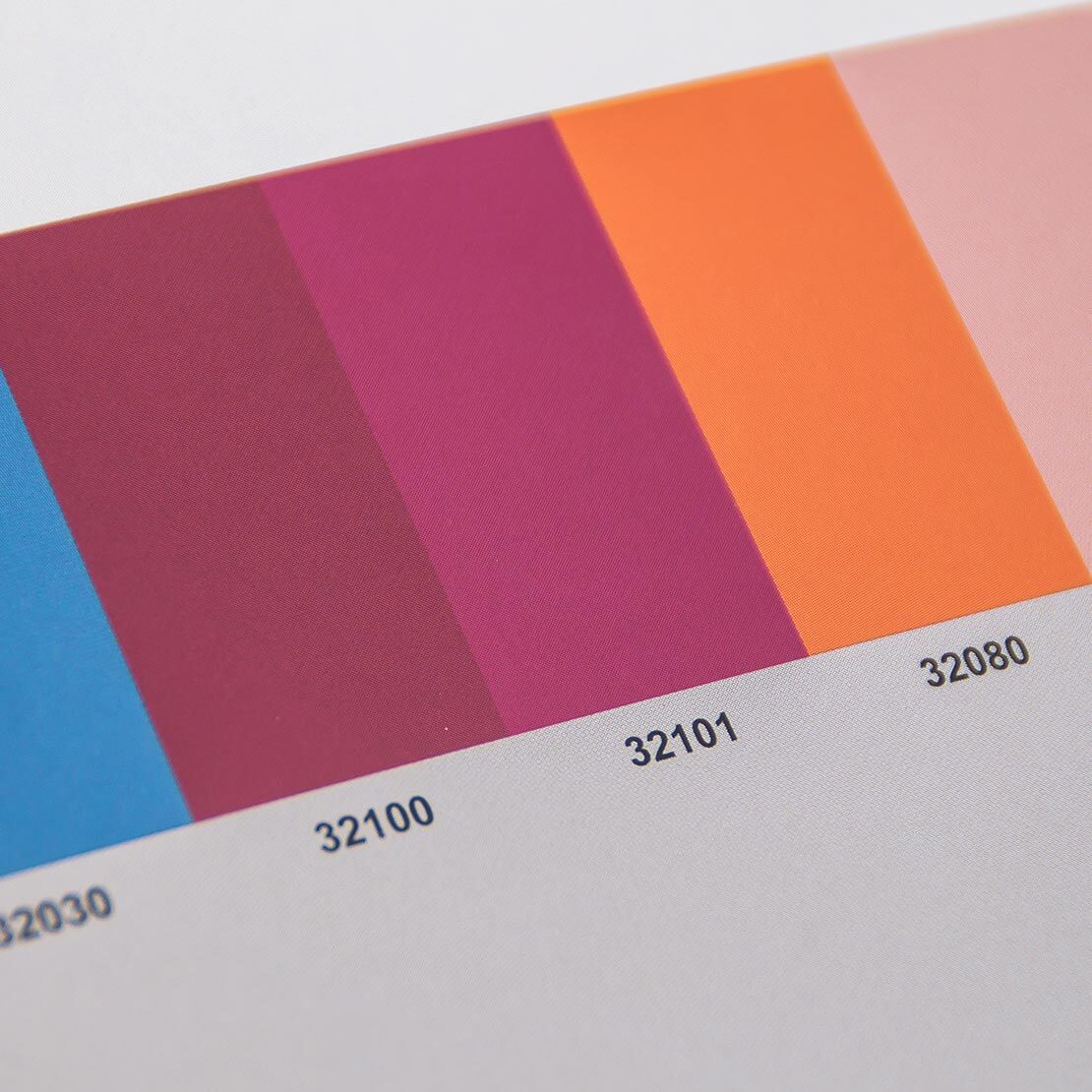 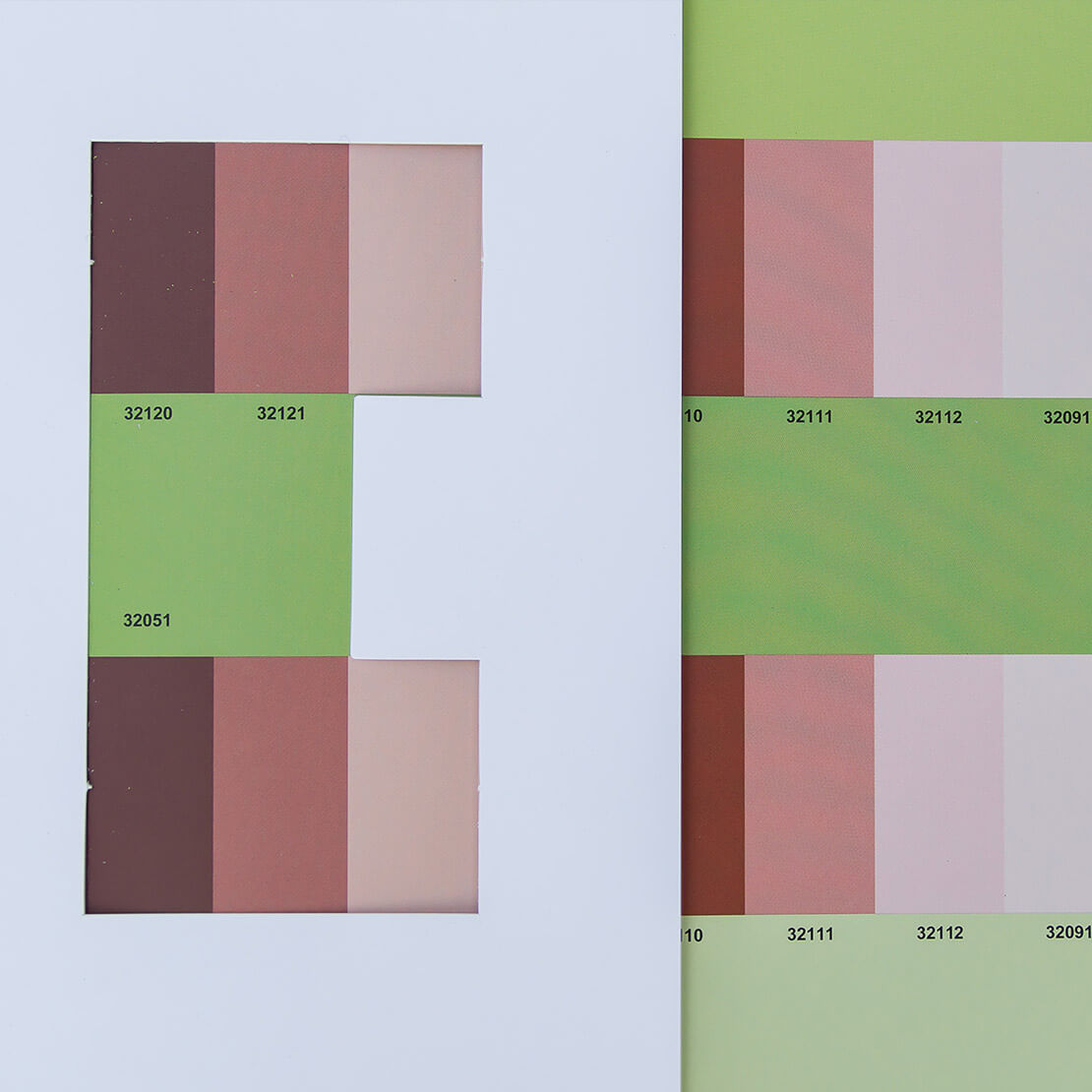 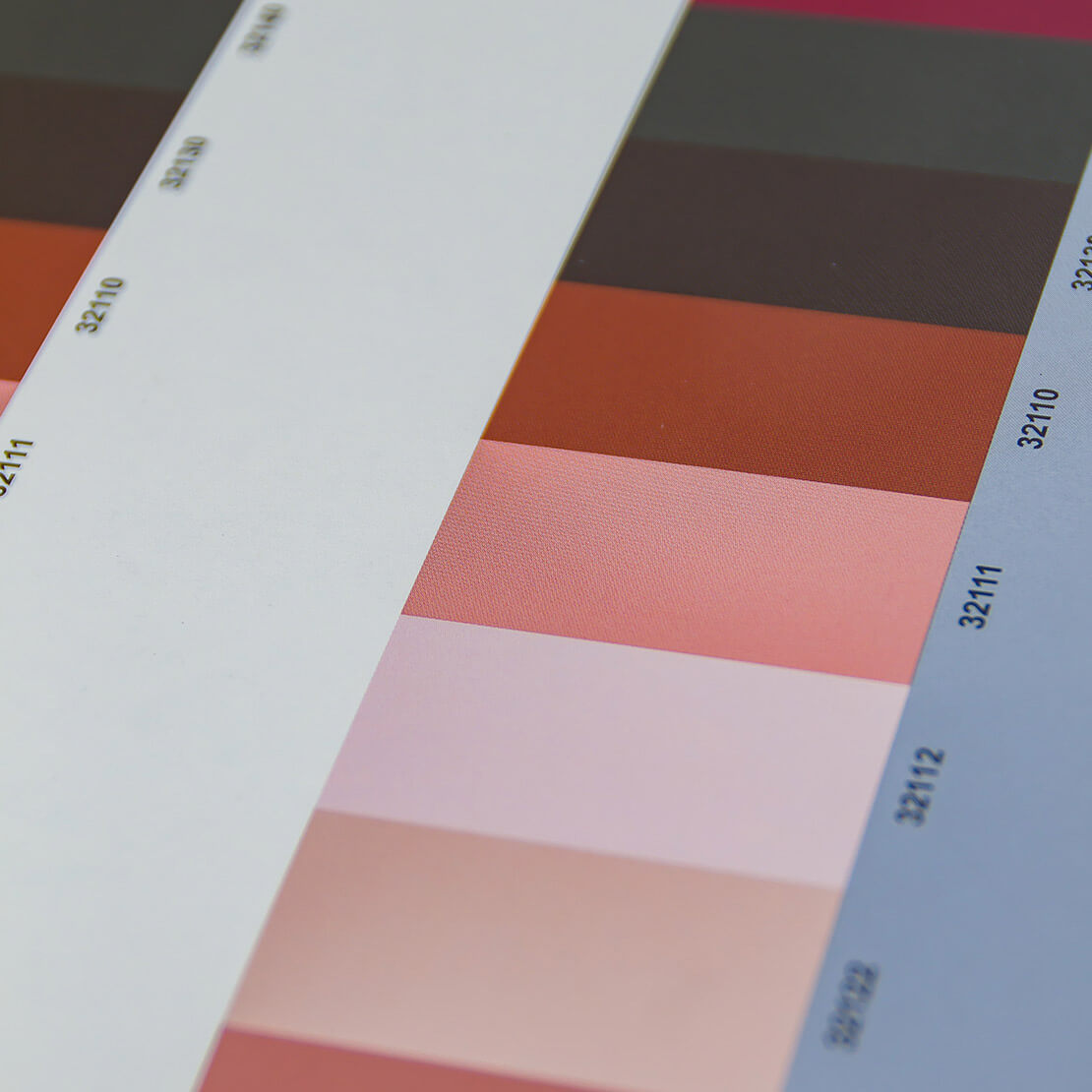 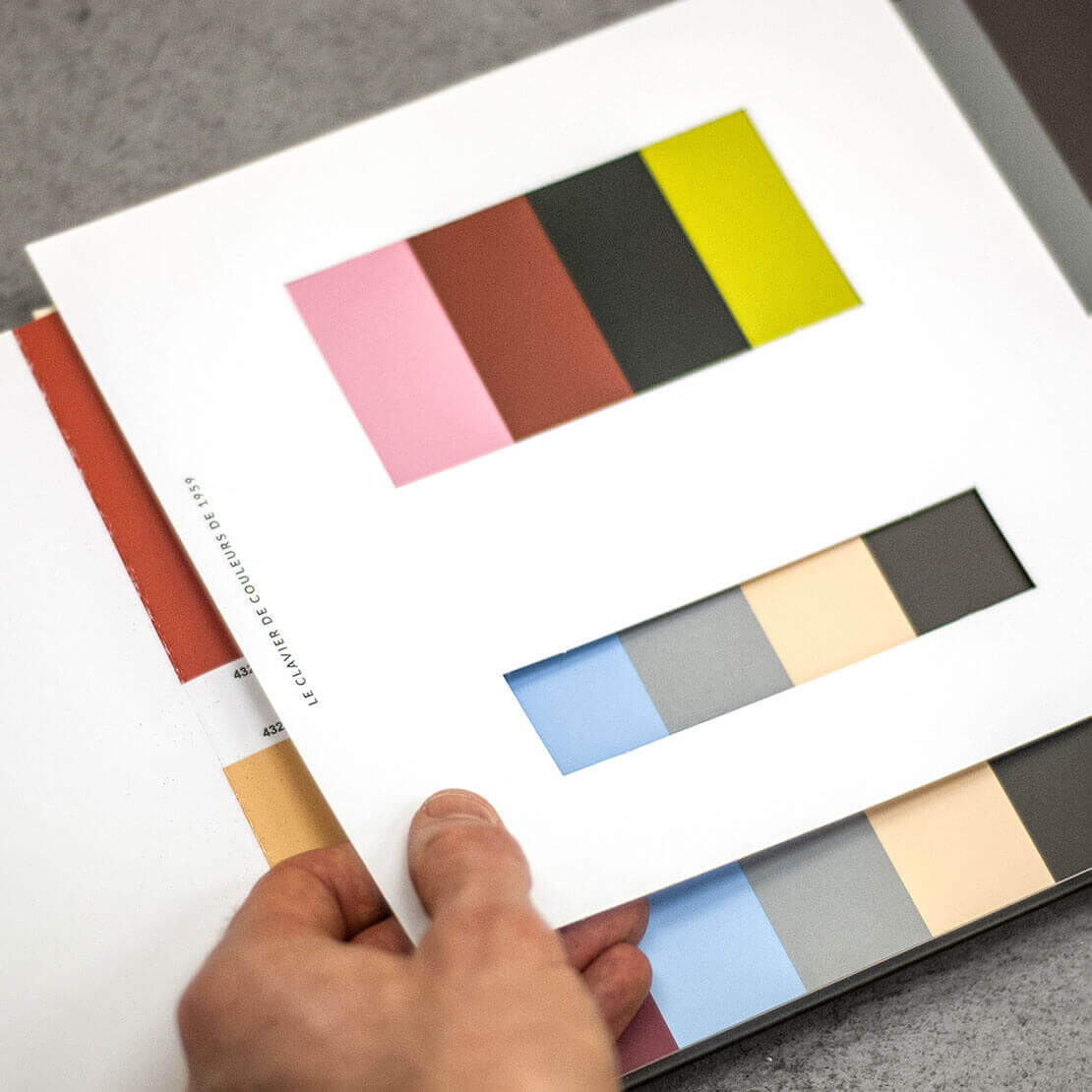 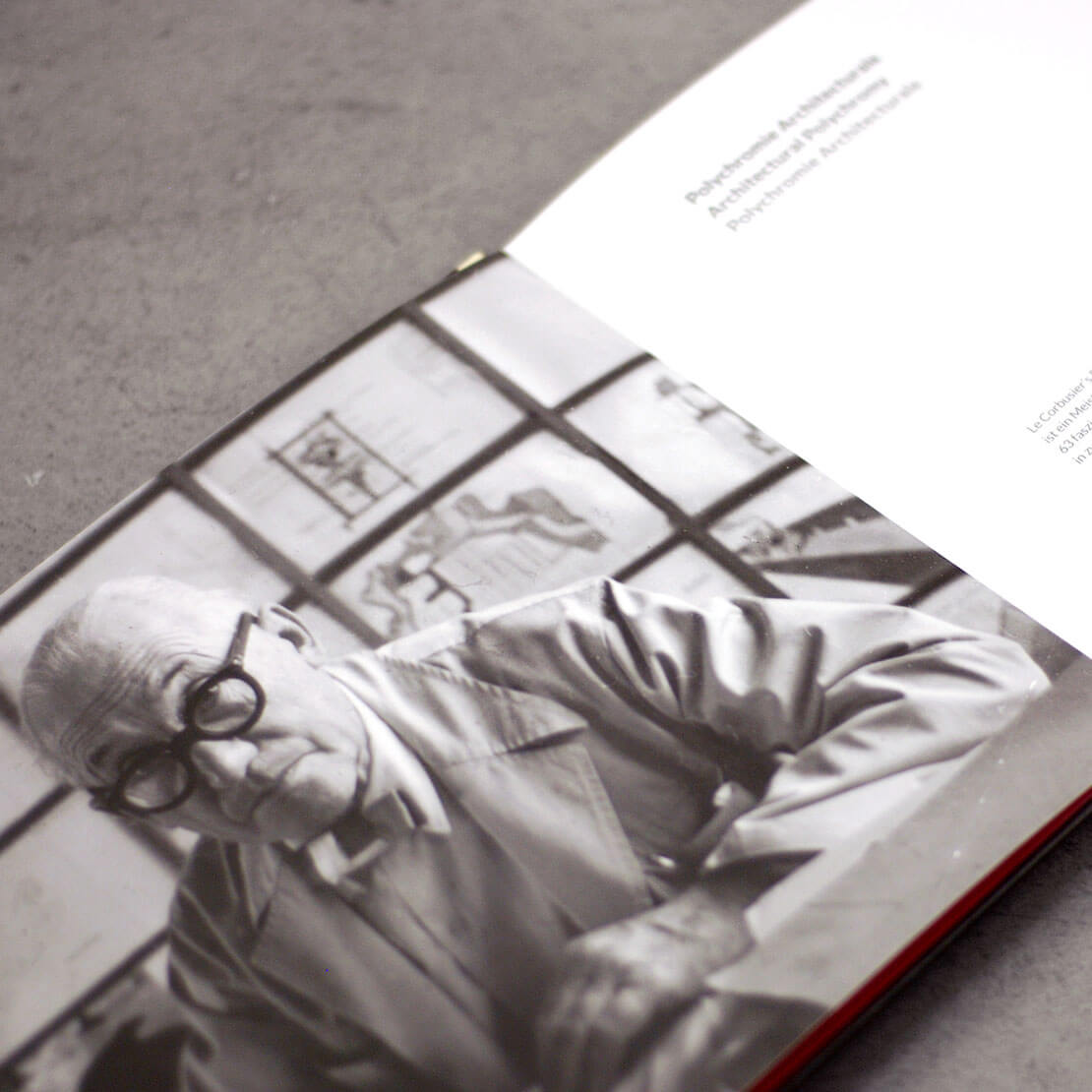 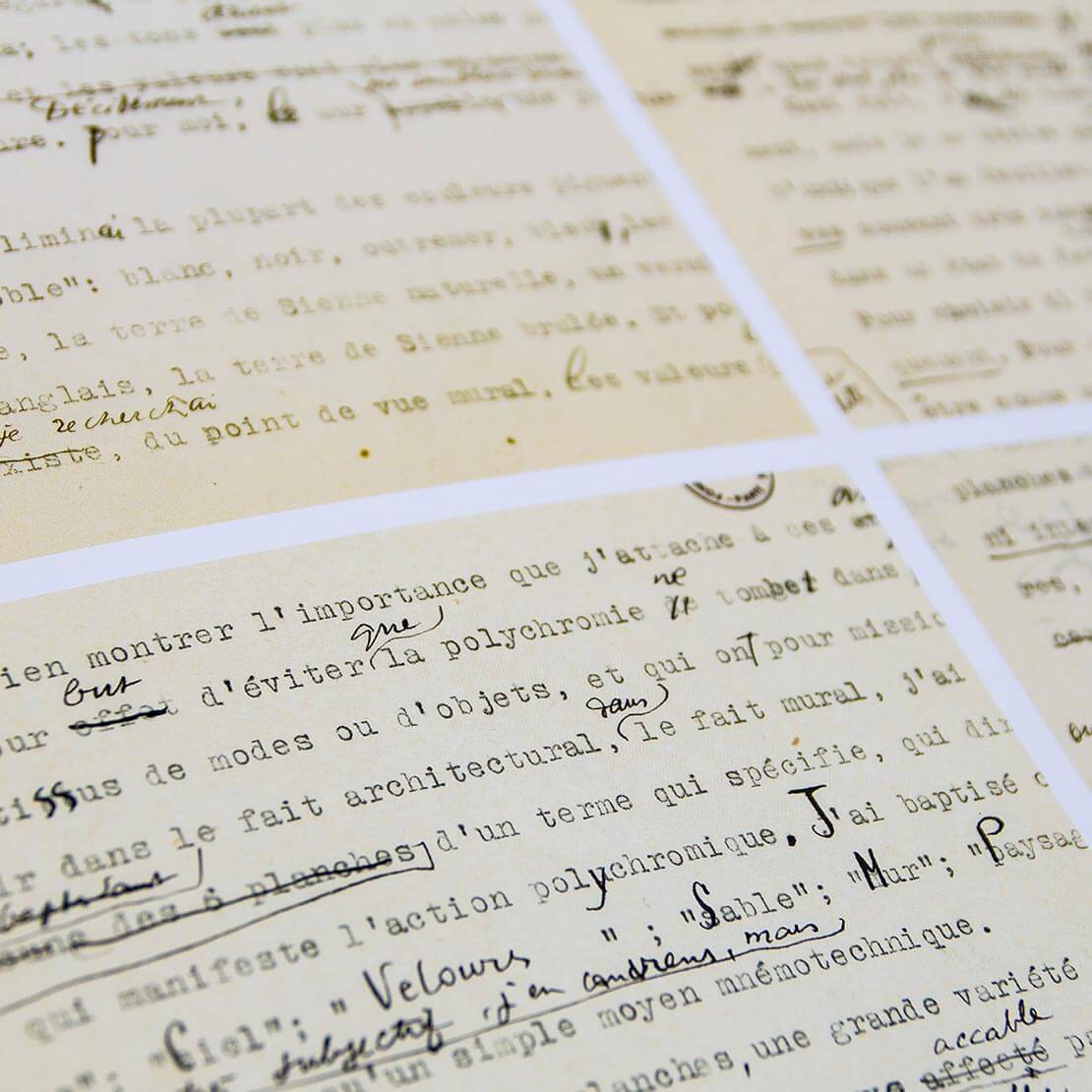 Le Corbusier's colour keyboards are a standard tool for architectural colour design that meets the natural perception as well as individual needs.

The present work authentically reproduces Le Corbusier’s Colour Keyboards and quotes from his typeface ''Architectural Polychromy – Study by an architect (by the way also involved in the adventure of contemporary painting) for architects''.

The colour keyboards of 1931 with 12 individual colour atmospheres

Le Corbusier developed nine spatial colour atmospheres, each with three mural colours (atmospheric colours) and selected combination colours. He described each atmosphere with a name that takes up the polychrome effect: Space, Sky, Velvet I and Velvet II, Masonry I and Masonry II, Sand I and Sand II as well as Scenery. Le Corbusier named three other colour keyboards without a specifically defined colour atmosphere Checkered I, Checkered II and Checkered III. The shades are systematically arranged so that the glasses accompanying the collection allow to isolate two or three tones on the atmospheric background nuances as well as a single tone on two background nuances.

The colour keyboards of 1959

Out of the 20 colours of the second collection, Le Corbusier has developed an additional colour keyboard that offers numerous other possibilities of colour combinations. With the glasses, three or four colours can be isolated and matched for the 1959 collections. All 20 colours from 1959 can also be integrated harmoniously into the atmospheres of 1931. On 44 pages the book presents 63 colours on a total of 13 colour keyboards and includes the "Glasses" on two separate slides. The colour keyboards were produced in high-quality 4-colour printing.